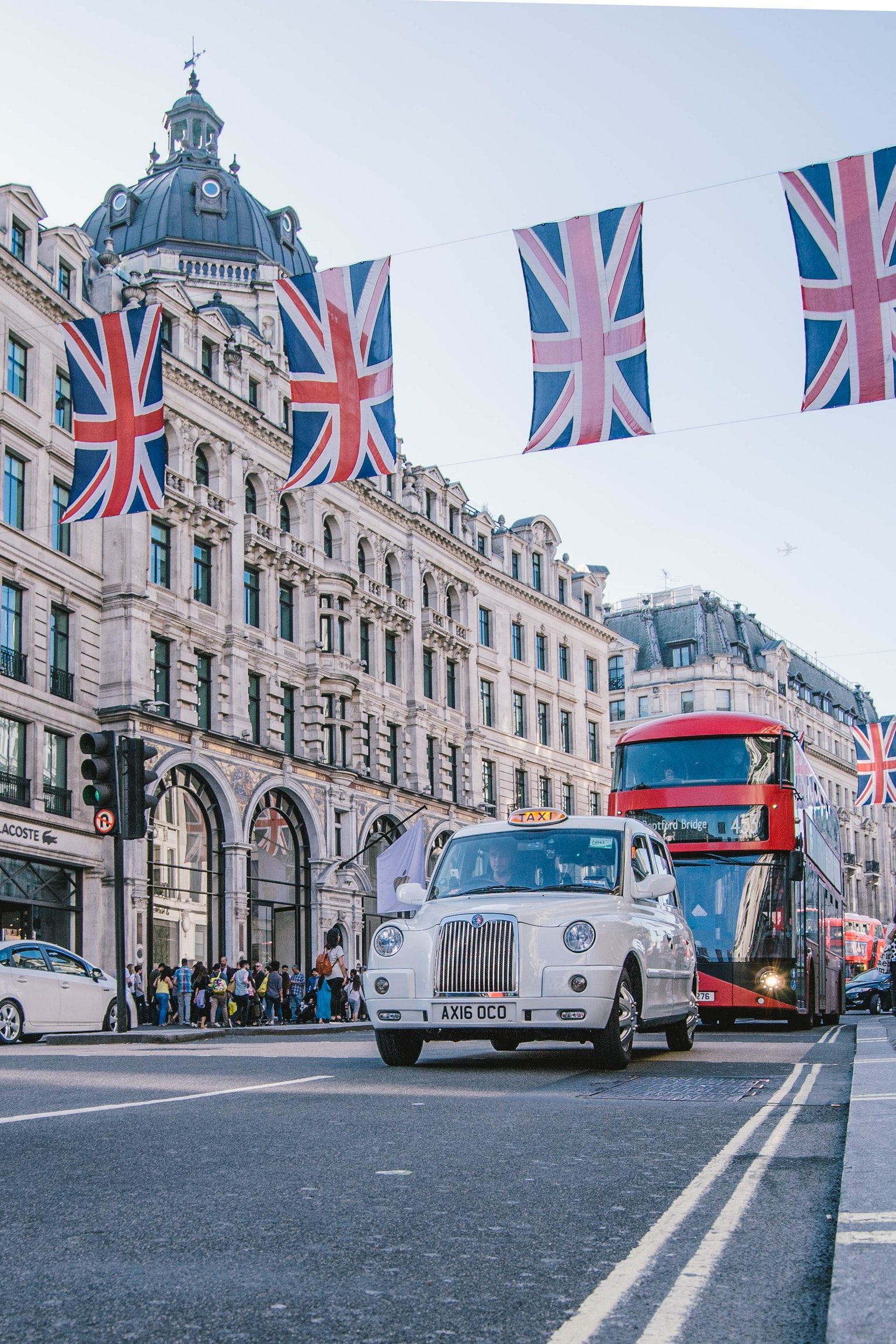 Written by Super User on 13 March 2019. Posted in Blog English

As a Brit having lived in Guatemala for many years and having business interests, I was thrilled last year at the prospect of a British Chamber of Commerce (BritCham) being formed here. Not only did I wish to become a member, but I wanted also to take a more central role by becoming a board member which I’m happy to say I did!

For many years I was a member of the British Interest Group (BIG) which was good for networking and was informative but for businesses perhaps a little limited in its remit.

Although these are early days for BritCham, we are developing contacts with Guatemalan bureaucracies and organizations that will assist businesses in Guatemala to understand procedures for import and export to the U.K.  Our Executive Director, Melanie Ritz has already attended a two day orientation with AgExport,S.A., on this very subject.  I expect that we will have a "virtual help desk", based on our connection to that company and other entities including but not limited to as the Department of International Trade, other Chambers in the U.K. and various Guatemalan organizations.  In addition, BritCham will present opportunities for investment between U.K. entrepreneurs and Guatemala investors.  Finally, there is the nascent networking between BritChams all over Latin America. The ability of people with congruent interests to associate and form alliances or ventures is not to be underestimated as a way to stimulate the vigour of our businesses.

Networking is a major priority at BritCham. As I write this article, I’m excited at the prospect next week of attending the annual party by invitation of the British Ambassador, Carolyn Davidson, celebrating Her Majesty Queen Elizabeth II birthday to which all BritCham members are entitled to attend.

Bearing in mind that the United Kingdom is the world’s fifth largest economy, if you are interested in doing business with the UK frankly you really should consider becoming a member of BritCham.